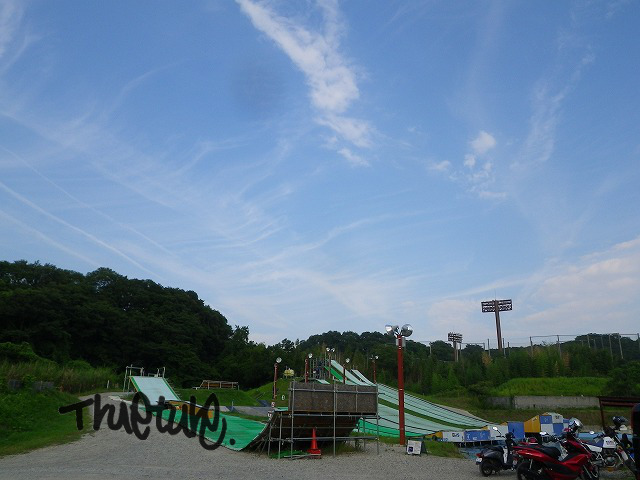 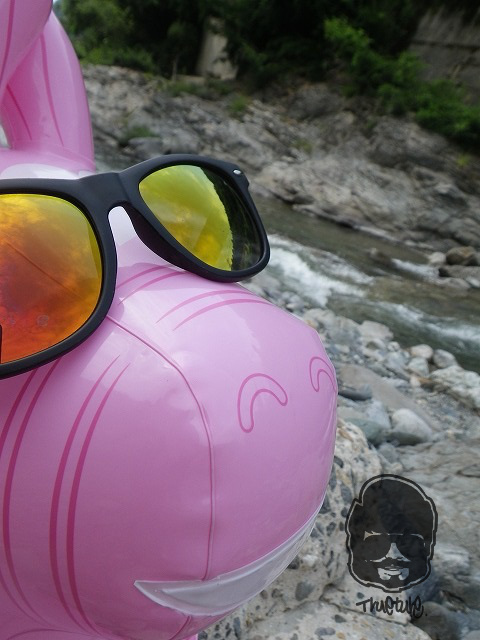 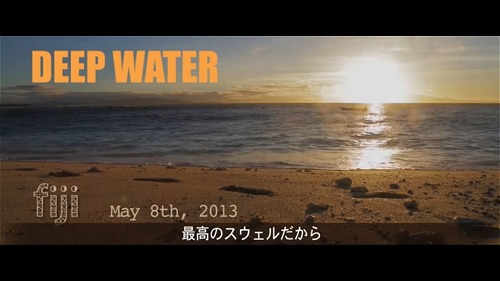 Atomic bombings of Hiroshima and Nagasaki
From Wikipedia

The atomic bombings of the cities of Hiroshima and Nagasaki in Japan were conducted by the United States during the final stages of World War II in 1945. The two events are the only use of nuclear weapons in war to date.

Following a firebombing campaign that destroyed many Japanese cities, the Allies prepared for a costly invasion of Japan. The war in Europe ended when Nazi Germany signed its instrument of surrender on 8 May, but the Pacific War continued. Together with the United Kingdom and the Republic of China, the United States called for a surrender of Japan in the Potsdam Declaration on 26 July 1945, threatening Japan with “prompt and utter destruction”. The Japanese government ignored this ultimatum. American airmen dropped Little Boy on the city of Hiroshima on 6 August 1945, followed by Fat Man over Nagasaki on 9 August.